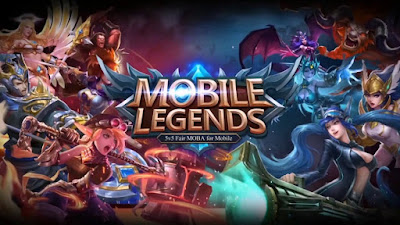 At times, it feels like there’s only so much that can be done to win a game in Mobile Legends: Bang Bang. While it is true that you won’t win every game, you can still increase your chance of winning by not giving up when things aren’t going your way.